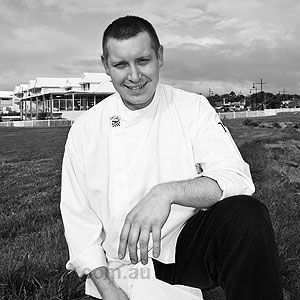 My dishes are simple to look at but hiding within are complex flavours.

Born:  Launceston, Tasmania
History:  I began by starting and completing an apprenticeship with Daniel Alps at Strathlynn, where I then stayed on a further 12 months.  I then travelled the east coast of Australia going as far north as Mackay, learning and working as much as I could - in both kitchens and front of house - in very different establishments.  After two years of travelling, I was then asked to be head chef at Daniel Alps at Strathlynn where I spent two years running the kitchen before moving to Peppers York Cove.  In 18 months, I have managed to improve the standard of the restaurant to be recently awarded a Chef’s Hat by the AGFG.
Have you always wanted to be a Chef?
Up until my later teen years I wanted to be many things, but never a chef.  As I began to look for an apprenticeship I was given valuable advice to choose a profession that I also had an interest in, instead of doing something just for a job.  I loved to eat good food so that was the beginning of my obsession to please my palate.
How would you define your style?
My dishes are simple to look at but hiding within are complex flavours.  I love being surprised by simple but nicely presented dishes that explode with flavour when introduced to the taste buds.
What is your feature flavour these days?
Sweet and sour.
Obsessive compulsive about?
Consistency and being astute.
Your greatest culinary inspirations/influences?
Augustus Escoffier for making the foundations of this trade as we now know it.  My mentors are Daniel Alps and Ian Cunliffe.
What do you love about this business?
I love the artistic visuals created on a plate and that sense of self satisfaction when people are moved by the kitchen's creations.
An ingredient you can’t live without?
Salted butter.
Signature dish:  Twice cooked pork belly with garlic and pecorino cous cous, lime, pomegranate and mizuna 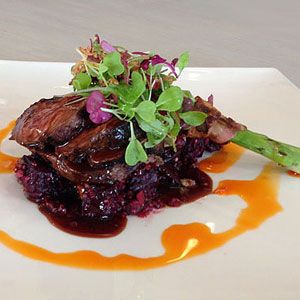 With a stunning riverfront location and a menu showcasing the region’s best wine and produce, Cove Restaurant & Bar captures the Tamar Valley at its finest. Part of Peppers York Cove Resort in George Town, Cove Restaurant & Bar affords glorious views across the Tamar River from both its breezy al fresco terrace and sleek, vibrant modern interior. Equally captivating is chef Jason Smith’s diverse seasonal menu, which pays homage to the finest local ingredients with skill and a deceptive simplicity. Tapas style palate teasers begin the selection, ranging through to flat bread pizzas and the more refined likes of chilli and chive squid with citrus and wild rocket salad or Tasmanian wallaby porterhouse with beetroot quinoa, Persian feta and pepper berry. 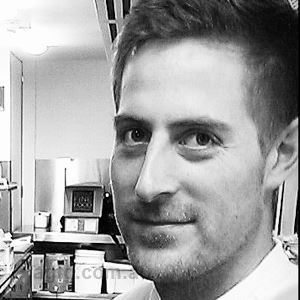 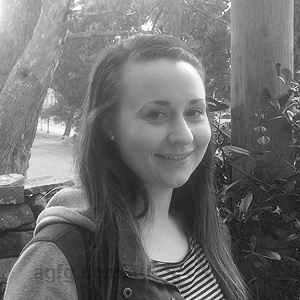