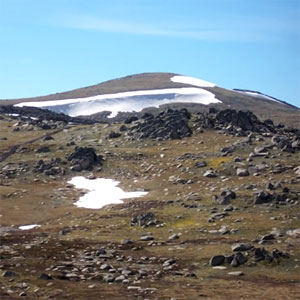 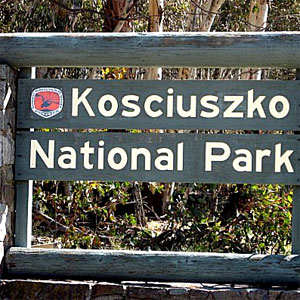 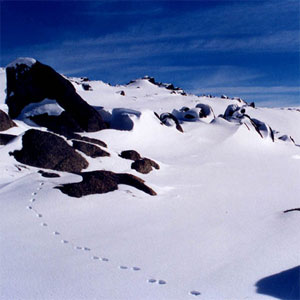 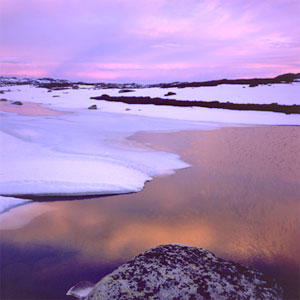 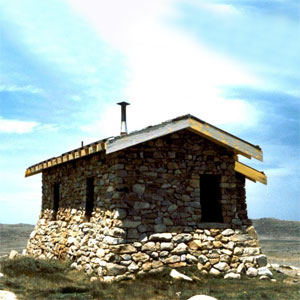 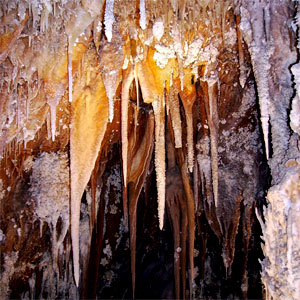 Located in the Kosciuszko National Park, Mount Kosciuszko is Australia’s highest mountain reaching 2,228 metres (7,310 ft) above sea level. One of the world's great national parks, Kosciuszko National Park is the largest in New South Wales and is home to the famous Snowy River and all NSW ski fields. Over 100,000 people visit the park’s varied attractions each year which include alpine walks; spectacular caves and limestone gorges; scenic drives; and historic huts and homesteads.

Australia's highest mountain, (not including its external territories) is Mount Kosciuszko. Reaching 2,228 metres (7,310 ft) above sea level, Mt Kosciusko lies at the southern end of Australia's Snowy Mountains is located in the Snowy Mountains, in Kosciuszko National Park.This is one of the world's great national parks, and the largest in New South Wales. Covering almost 675,000 hectares, the park is also home to the famous Snowy River and all NSW ski fields. Its many and varied attractions include walks through alpine herbfields; spectacular caves and limestone gorges; scenic drives; and historic huts and homesteads.

Like many of Australia's highest peaks, Mount Kosciuszko is not particularly difficult to climb attracting over 100,000 visitors per year. In summer, it is a pleasant and cool hike, while in winter the elevated plains are covered in deep snow, but still quite passable on skis or snowshoes. There is a road to Charlotte Pass, from which it is a nine kilometre walk up a path to the summit. Anybody with a modest level of fitness should be able to climb it. The peak may also be approached from Thredbo, which is a shorter (6.5 kilometres) and not very difficult walk and is supported by a chairlift ride year round. From the top of the chairlift there is a raised mesh walkway to the summit to protect the native vegetation and prevent erosion. Both tracks meet at Rawson's Pass for the final climb to the Kosciuszko summit.

Kosciuszko National Park is nationally and internationally recognised as a UNESCO Biosphere Reserve, and is also the location of the downhill ski slopes closest to Canberra and Sydney, containing the Thredbo and Perisher Blue ski resorts.