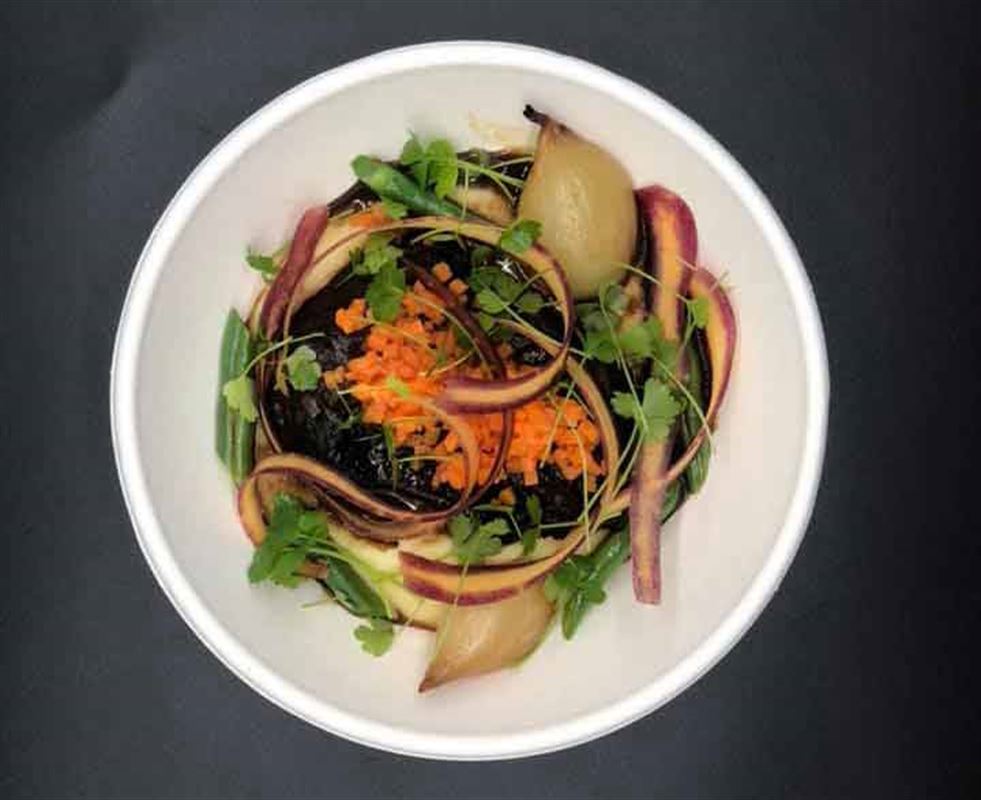 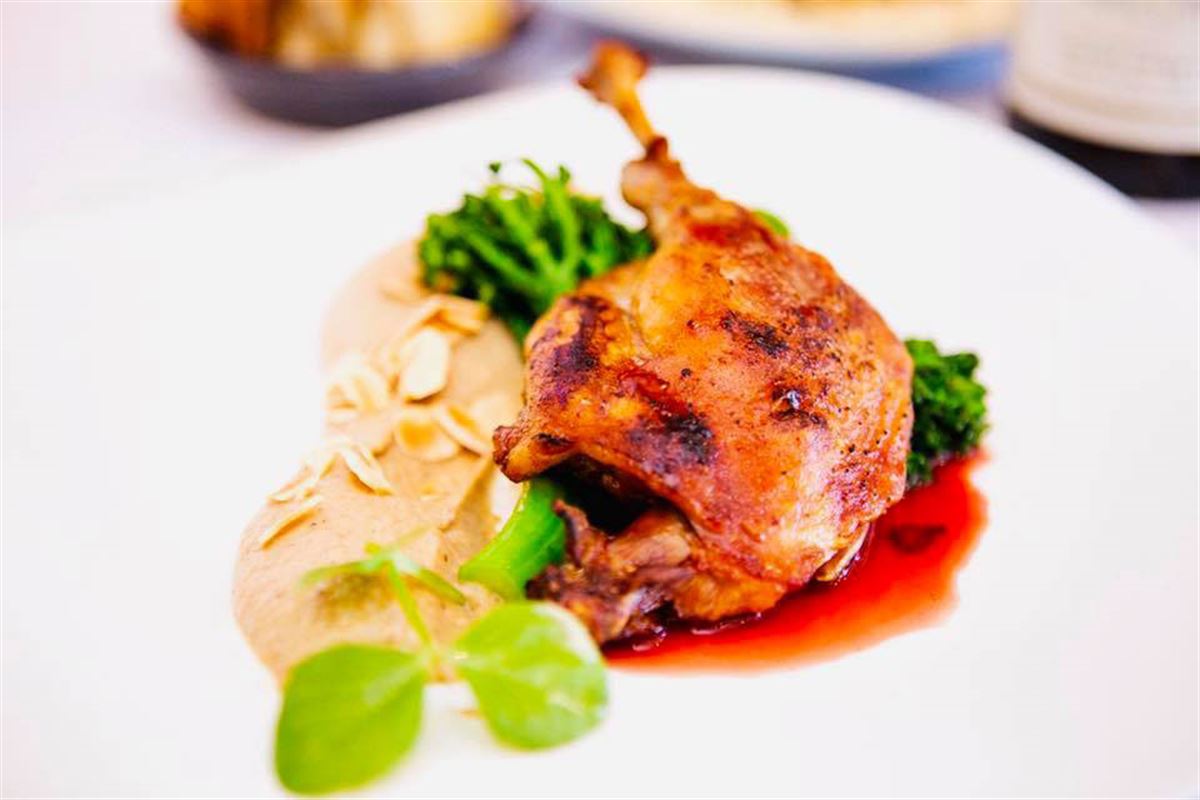 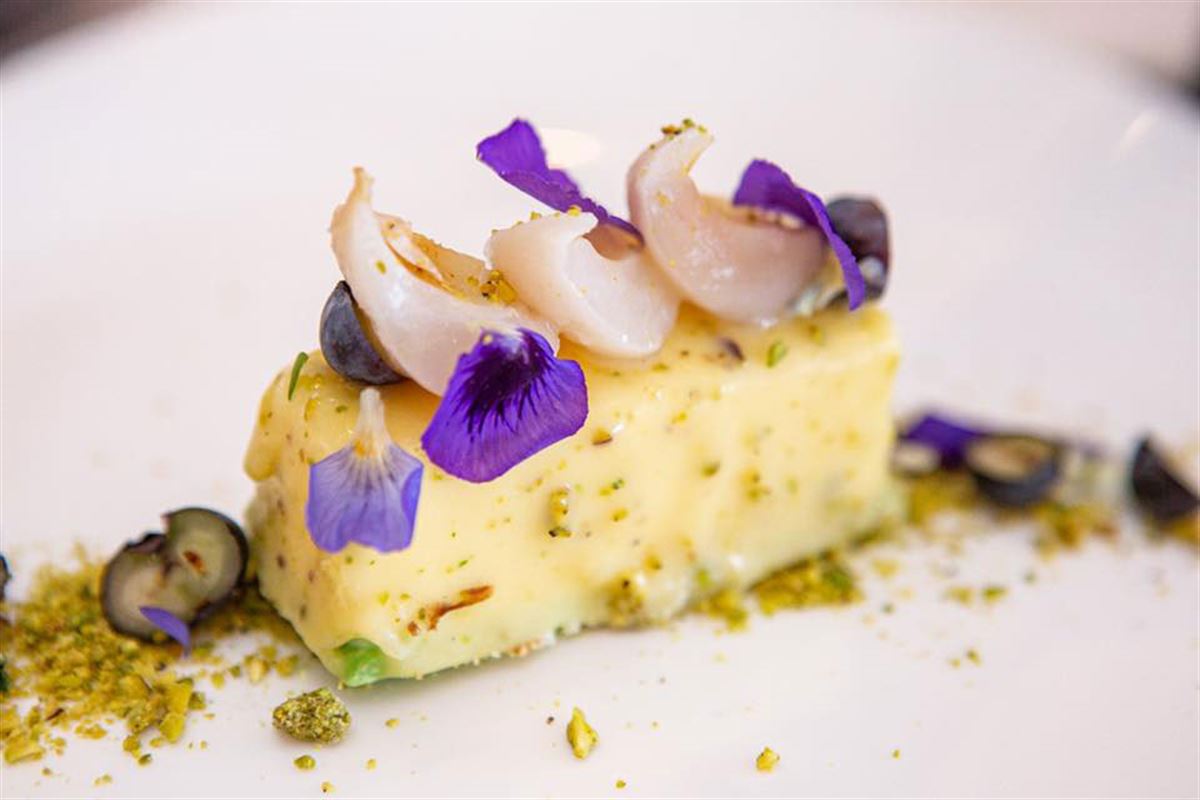 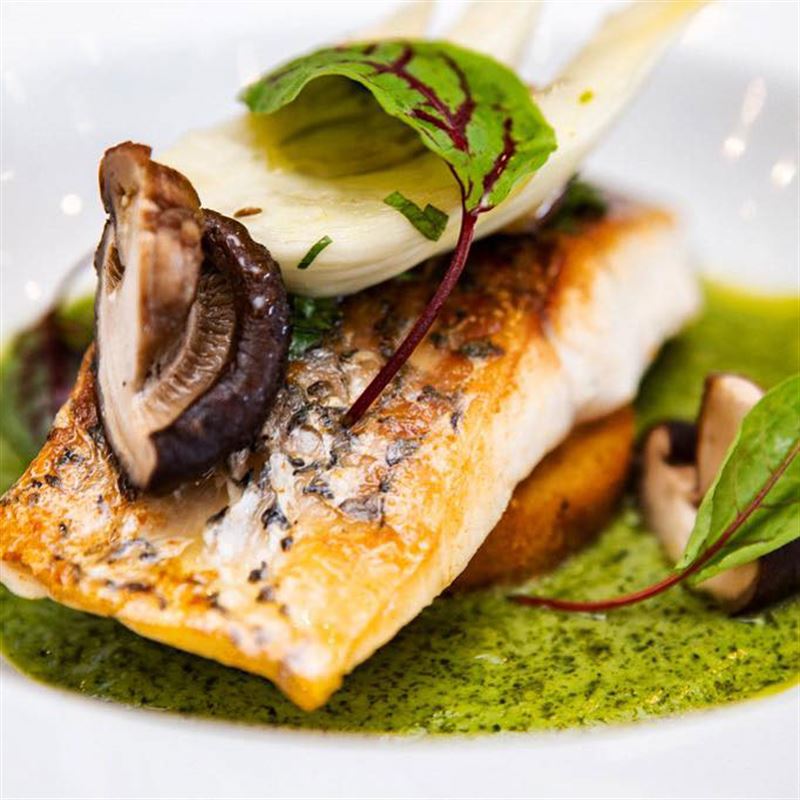 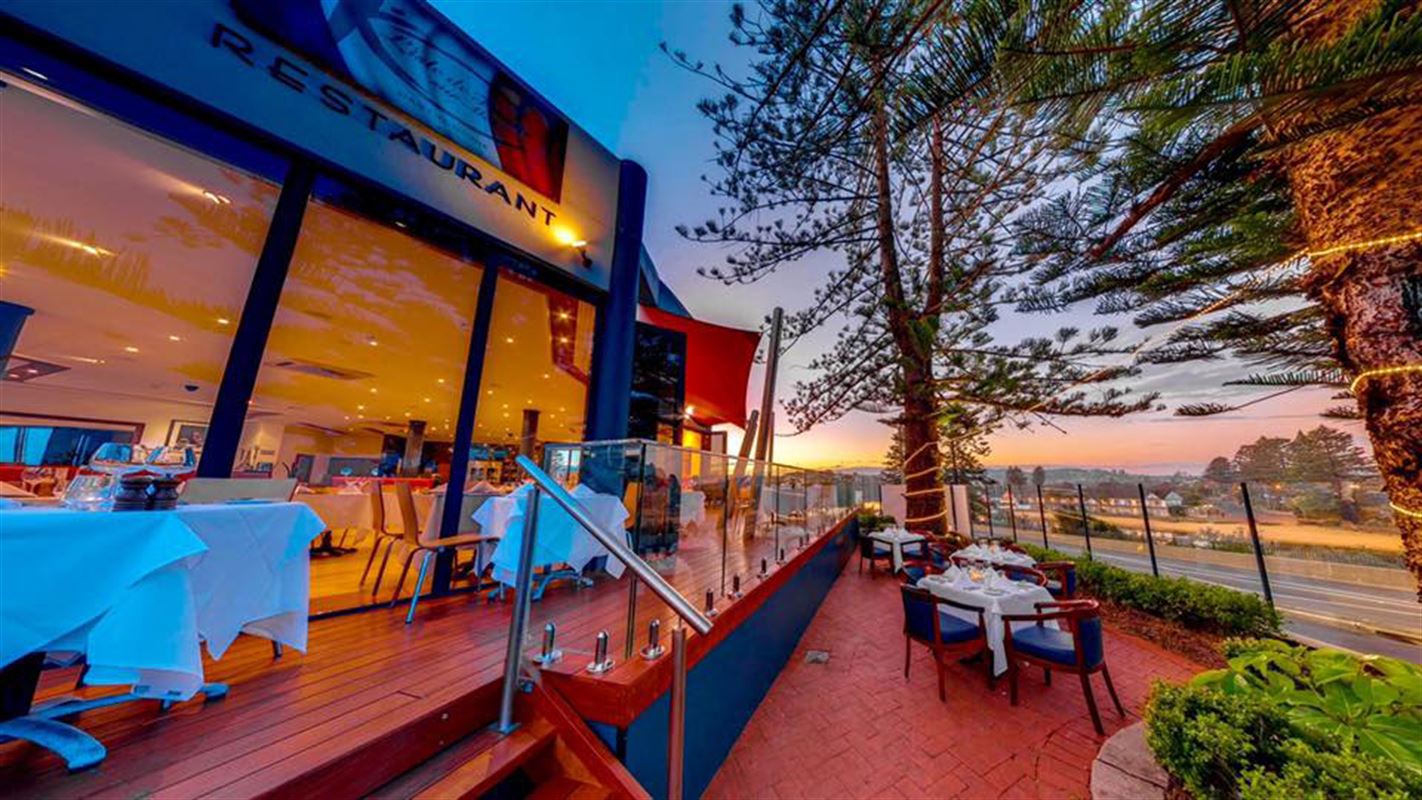 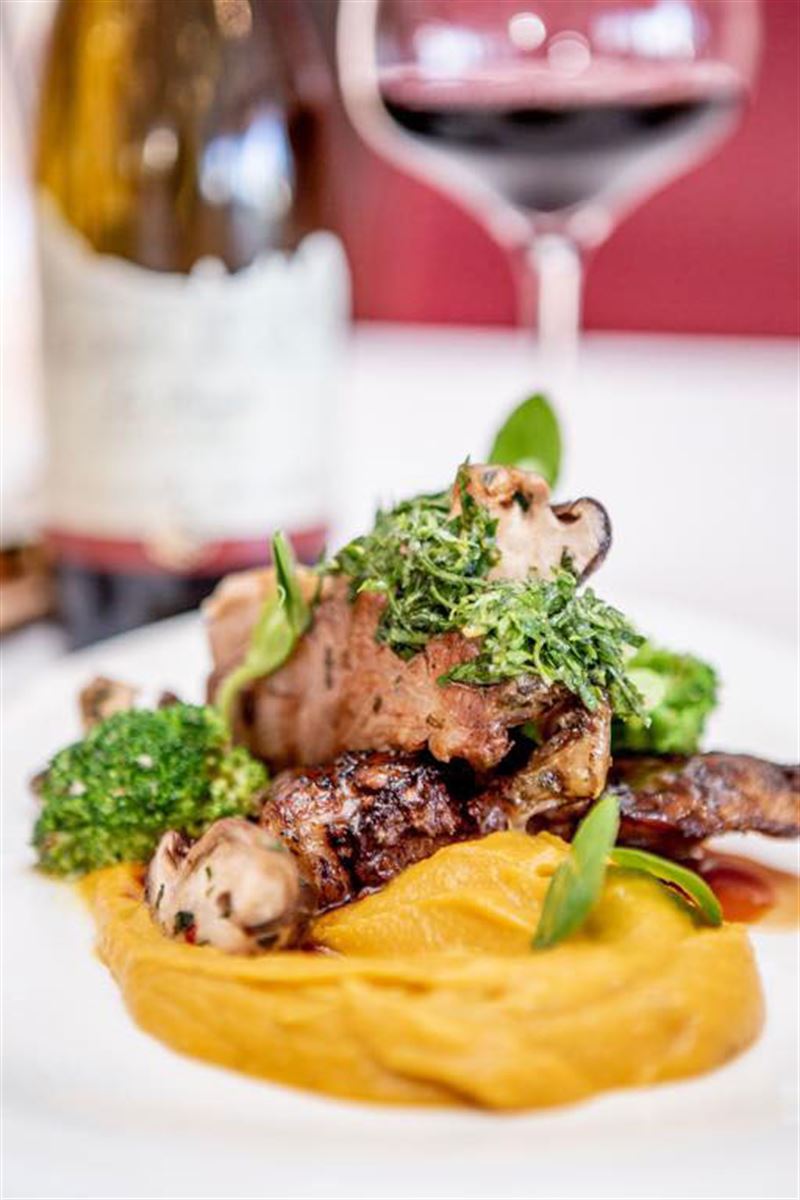 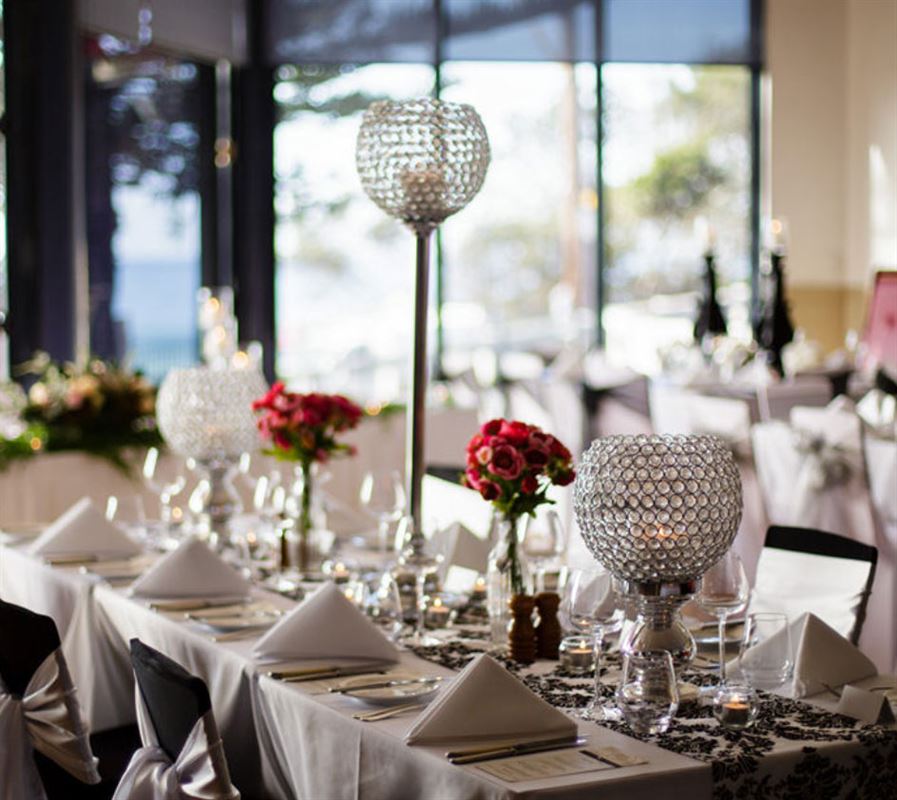 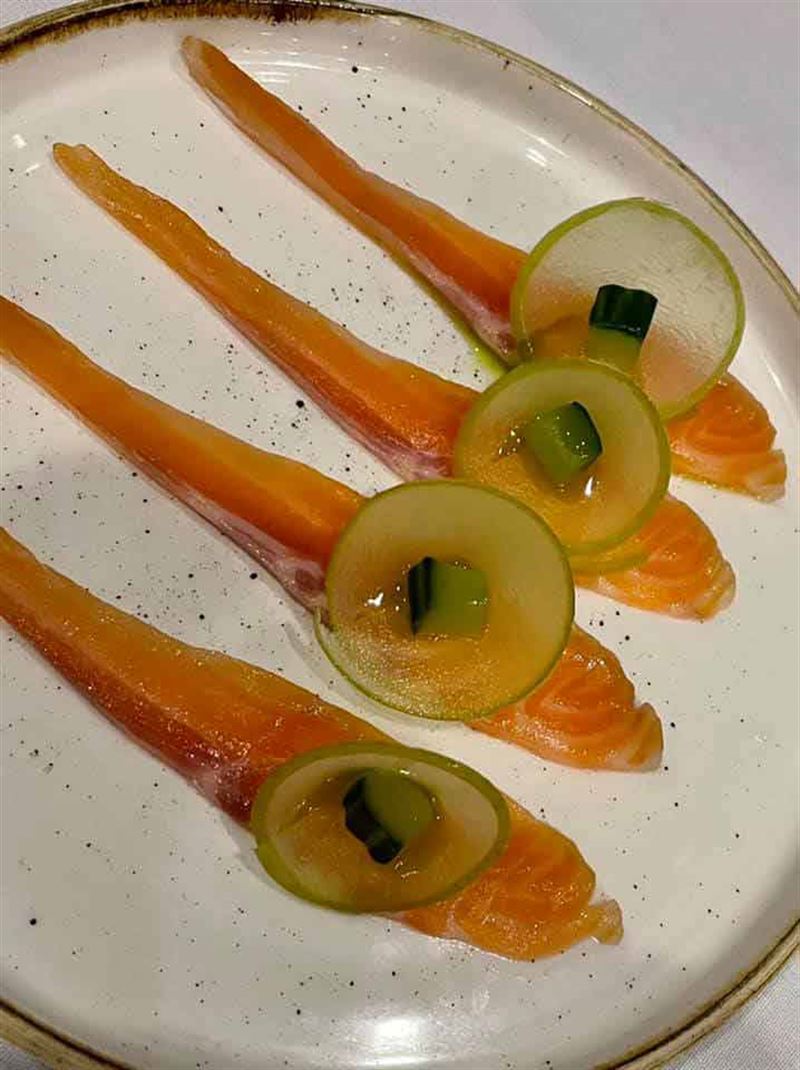 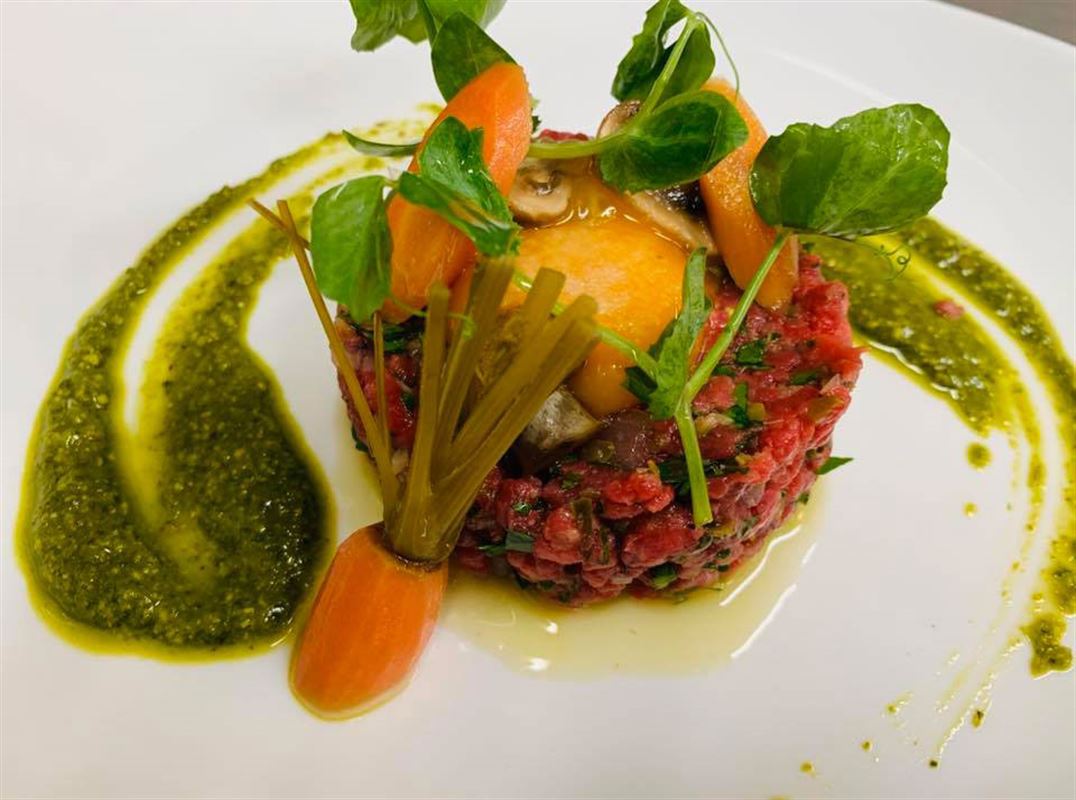 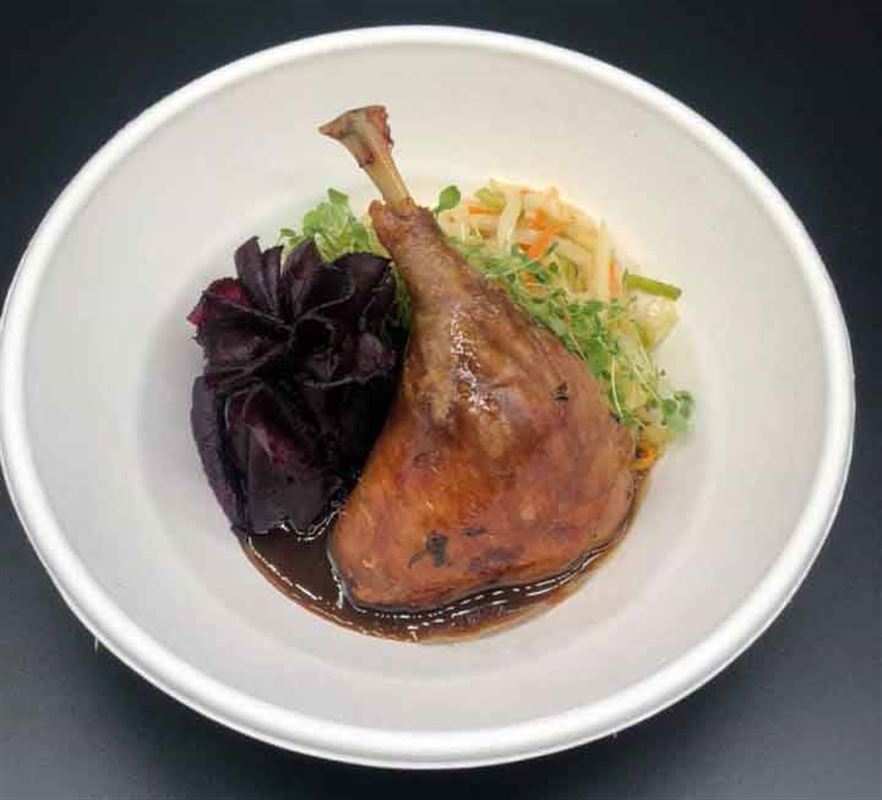 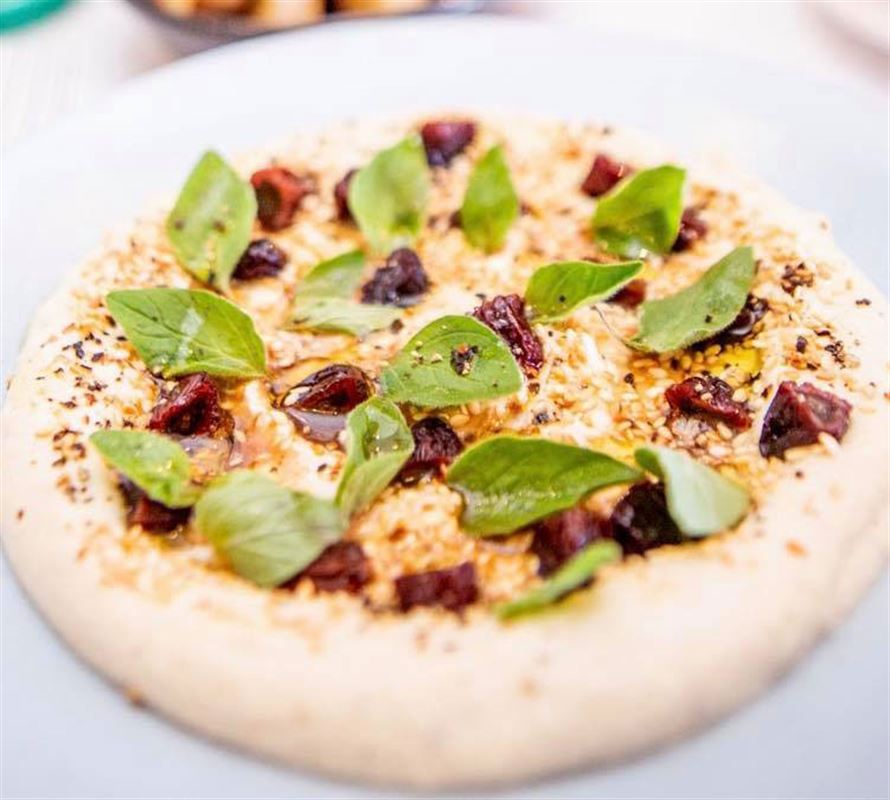 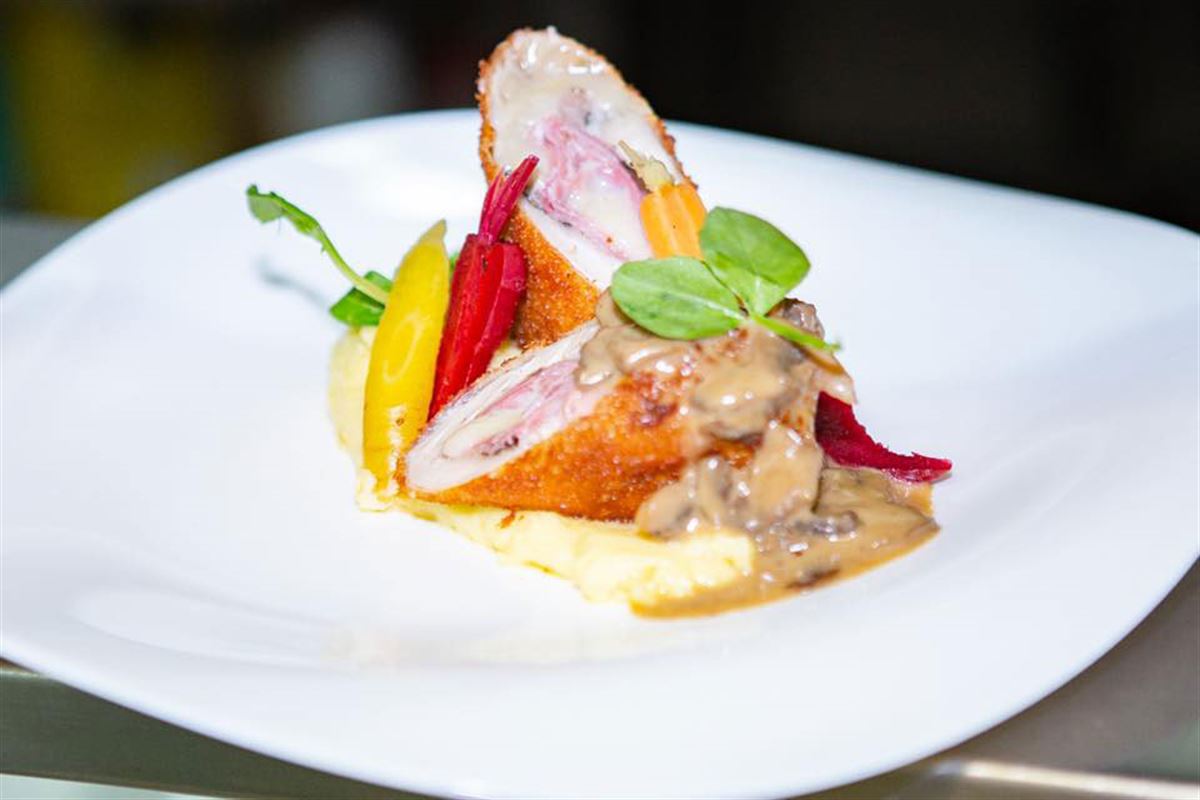 Embark on a gastronomic journey of fine French food at its best at L’isle de France Terrigal on Ena Street. Soak up expansive ocean views from inside and out at this classically chic venue, where a full glass frontage lets in natural light and white-clothed tables, napery and candles set an intimate ambience, ideal for lingering over dinner with someone special. Drawing inspiration from the diverse culinary heritage of Mauritius – the French island the restaurant is named for – expect entrées such as escargots, with garlic butter, cream, bacon, parsley and sourdough; while for a memorable main, delve into sous vide lamb, cooked for 16 hours, with creamy pumpkin purée and herb crust. Say bon appetit to a decadent dessert of dark chocolate tarte, whipped cream and nut praline to finish.

L'isle de France was the former name of the island of Mauritius during French Colonisation of the Indian Ocean Islands over 2 centuries ago. The name L'isle de France is a "Clin d'oeil" to Bernard's heritage, as he was born in Mauritius, which has had an incredible French influence in terms of its cuisine, over the years.

The culinary team draws its inspiration from the diverse culinary heritage of Mauritius (Asia, Africa, France) to create an incredible balance of flavours,

L'isle de France Terrigal thrives on a renewed approach to classical dishes as depicted by the extensive menu which is reviewed every 4 to 6 months.

L'isle de France had its humble start in Gosford in 2012 prior to relocating all operations to Terrigal in February 2014 The chic and elegant theme of the original Gosford Restaurant boasting a prominent dedication to French ambiance and cuisine, was replicated at the new premises on Terrigal Drive, where "Onda Ristorante" was formerly housed, next to the new Elysium Terrigal Building. 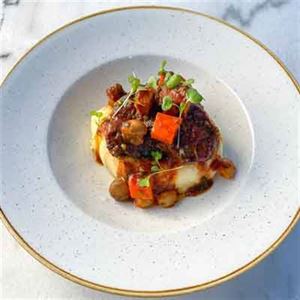 An adaptation of one of the most popular dishes in the French repertoire, this Winter dish warms the...

Best restaurant in NSW
The restaurant is warm, elegant and a taste of France. The owner is a lovely person and always talks to us when we're there. I always order the Duck Confit, French onion soup, and chocolate lava cake. It's immaculate every single time. The wait for food isn't very long, and even if there was a long wait it would be worth it. I have many memories there. My grandmother passed away and L'isle de France was our favorite place to eat dinner together as a family. Worth your money, the experience is incredible.

I recently visited for the degustation menu. It was Mauritius-themed, which I probably wouldn't have chosen had I known. And I would have missed out on a terrific experience. Street food was elevated to art from the first plate. The Creole crab bisque was a triumph, all flavours dominating yet harmonising. L'isle served the best octopus I'd ever had. Ditto the sea bass and eggplant curry: totally mouthwatering; the fish was perfection. After that, dessert had a lot to live up to. Alas, the semolina and sweet potato nibbles were a taste I hadn't yet acquired. My mother and eating companion enjoyed the matching wines, with the Graves being our pick for top drop of the night.