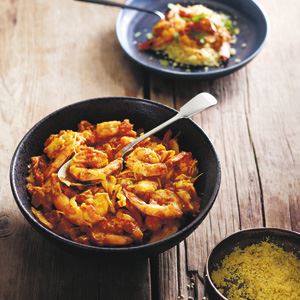 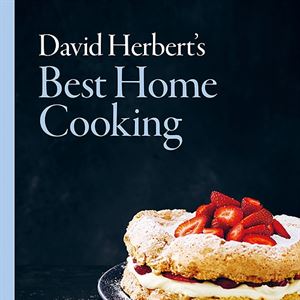 Heat the oil in a large frying pan over medium heat and cook the onion for
3–4 minutes or until softened.

Add the garlic, ginger, cumin, turmeric, chilli and sumac and cook for a further 2 minutes.

Add the tomatoes, sugar and fennel and cook, stirring occasionally for 10 minutes or until the fennel has softened. The recipe can be made ahead to this stage.

To make the buttered couscous:

Put the couscous in a large heatproof bowl and pour over the boiling stock or water.
Cover with a tea towel or plastic film and leave to soak for 5 minutes.

Uncover the couscous and fluff it up with a fork.

Heat the butter and oil in a microwave or small saucepan over low heat until the butter has melted, then pour over the couscous, stirring to coat the grains. Season to taste with salt.

Meanwhile, add the prawns to the fennel mixture and cook, stirring, for about 5 minutes or until cooked through.

Scatter over the coriander and parsley and serve with the buttered couscous. 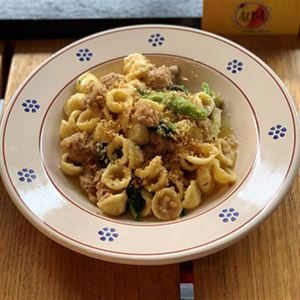 Classic pasta dish from the Southern Italian region of Salento, passed down through the generatio... 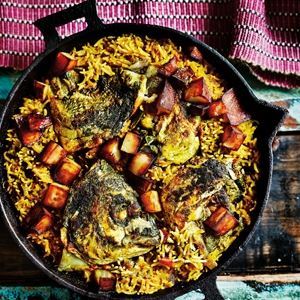 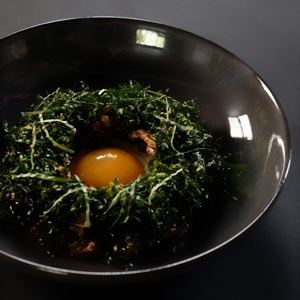