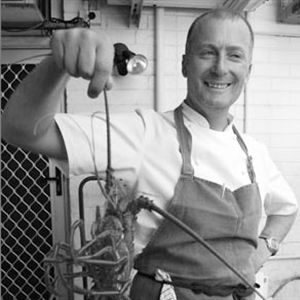 History: My work has taken me to many Michelin starred restaurants in where I learnt my trade to be a chef. I got my big break at the Chewton Glen Country House Hotel in Hampshire. It was in the top twenty country house hotels in the world and I was the senior sous chef there for two years with a brigade of twenty chefs covering a Michelin starred restaurant, functions, afternoon tea, breakfast and 24 hour room service. From there I moved to and worked at one of the best restaurants in for nearly three years where I progressed to head chef and also met my wife to be.

We moved back to the and worked at some of ’s best country house hotels and restaurants. I then went to and was head chef at Peacock Alley in St Stephens Green, , a Michelin starred restaurant. This is where we met our future partner for our own restaurant. We went to and opened just before 9/11 happened. It was a very modern restaurant and bar (the cool place to be in the west end).

My wife and I then decided we had the skills to run our own successful business and we opened The Berkeley Square restaurant to critical acclaim. After I underwent a major operation we decided on a sea change and came to . We now work at Bluewaters in Cottesloe, the iconic . This is a beachside brasserie using only the best local fresh ingredients.

Have you always wanted to be a Chef?
I wanted to be a chef from about the age of eight years old. My grandmother was a chef and was a big influence on me as she lived with us after my grandfather passed away. I always used to watch and help her cook for the family while my parents were working. Unfortunately she never got to see my success in and my TV shows and books.

How would you define your style?
Light, modern, fresh and simple.

Your greatest culinary inspirations?
My greatest inspiration comes from good produce and my influences comes form all the people I have worked with. 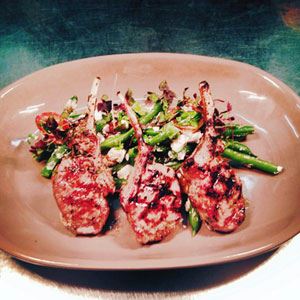 Hola On The Beach 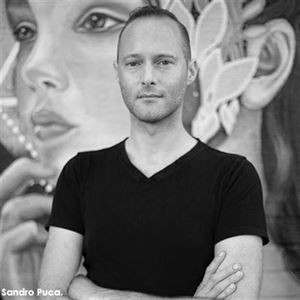 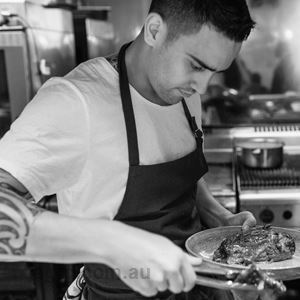